This feature allows you to use the screen of your phone or tablet as an additional or primary image source, which can further simplify both the installation and operation of the system. 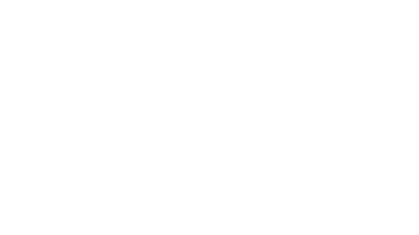 October 6, 2018
RBC.RU: the Businessman from Ekaterinburg teaches vehicles to "see" in the darkness - article and interview with the chief developer, Kuzmin M.
"We used to drive more then 100 thousand km a year — more than usual passing taxi drivers or truckers — says Kuzmin. — We could drive approximately 3 thousand km, driving at night mostly. Driving at night is way more conveniet, he explains: on highways in the afternoon very intense traffic and at night all roads are free, "the only problem — bad visibility". "Dipped headlights illuminate 50 m ahead at max, and according to statistics, the driver 80-90% of the time is forced to go with them. At a speed of 100 km / h (~60 mph) it's not quite enough and you simply dont have time to react to interference» 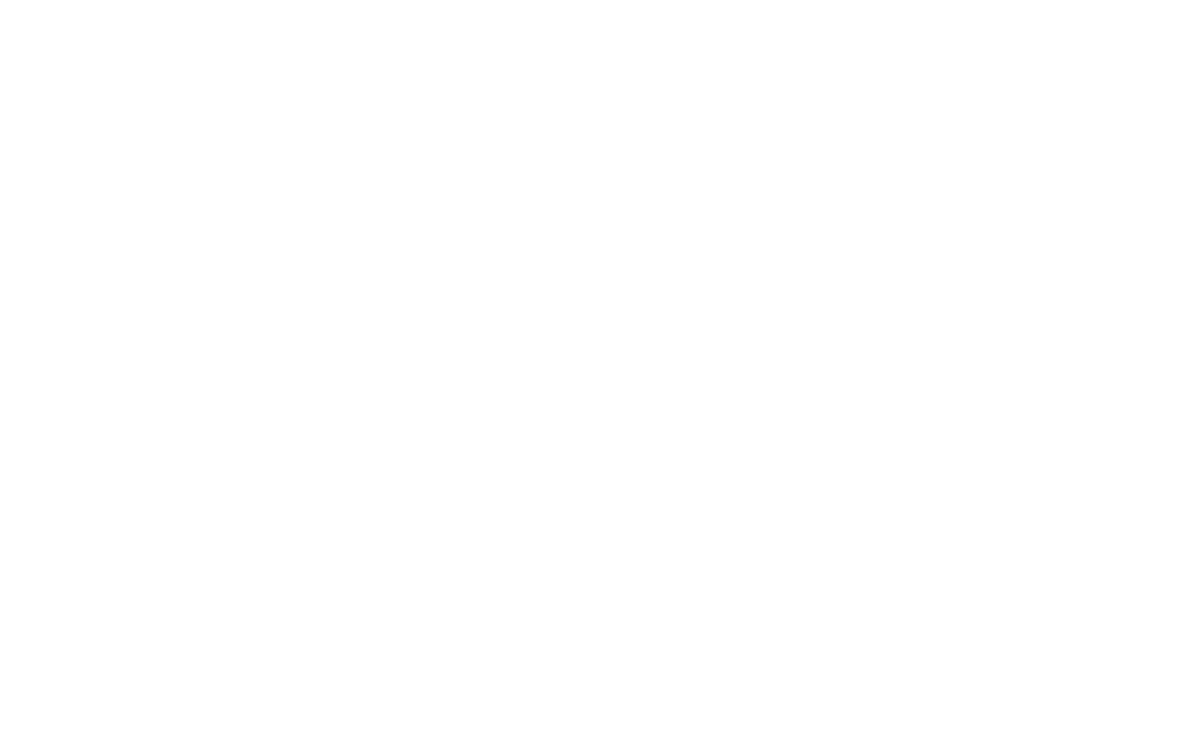 Jun 1, 2018
IRWAY starts pre-order sales!
Anyone can buy our system now! Car night vision system IRWAY goes into production, and since the beginning of summer, every car owner can discover the comfort of riding at night. Your experience will be divided into" before "and" after " buying the system! Keep up, the number of systems is limited!
May 3, 2018
The IRWAY project takes the 1st place in the "Generation S" accelerator
The winners of technological start-ups accelerator "Generation S" from the Russian venture company (RVC) were determined. Three winners shared 16 million rubles, and 20 teams-finalists received prizes from the partners of the accelerator. The award took place in the multimedia space of Tesla Palace in Moscow, according to a press release received by the editor Indicator.ru.

The first place was given to the IR WAY project, which developed algorithms for processing and obtaining images in real time, allowing the driver to show a high-quality picture of the road in the dark and with poor visibility at a distance of 1.5 km. The Project received 8 million rubles. 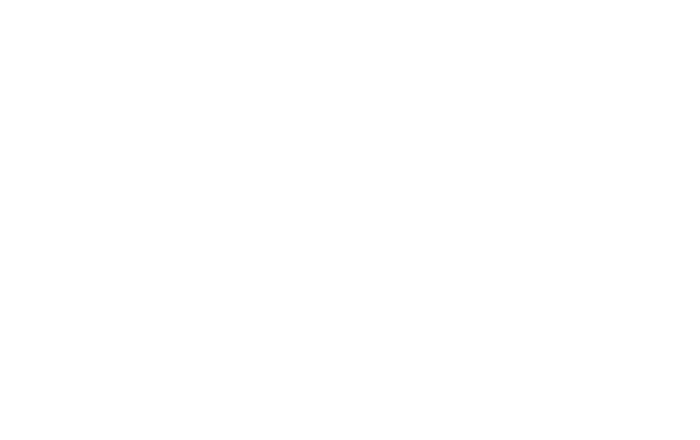